Phew, how’s that title for a mouthful?

So, two tea reviews in a row! That’s because I have a lot of teas to drink, and I’ve been drinking a lot as I prepare for Serpent’s Wake (Snakesblood #4) to launch this Saturday.

At the end of summer, I received a lovely gift of teas (thank you, Ting!) that came from Independence Coffee Company. As an indie in my own pursuits, I love trying indie offerings in fields outside of fiction, too, so I was delighted to open the box.

I’ve often mentioned that Earl Greys are often my favorite tea varieties. There’s something so soothing about the citrus tang of that bergamot oil, and when it’s coupled with vanilla or cream, I tend to like it even better. So I went into this knowing I’d probably like Independence Coffee’s Earl Grey Créme de la Créme blend, but honestly, I was not prepared. 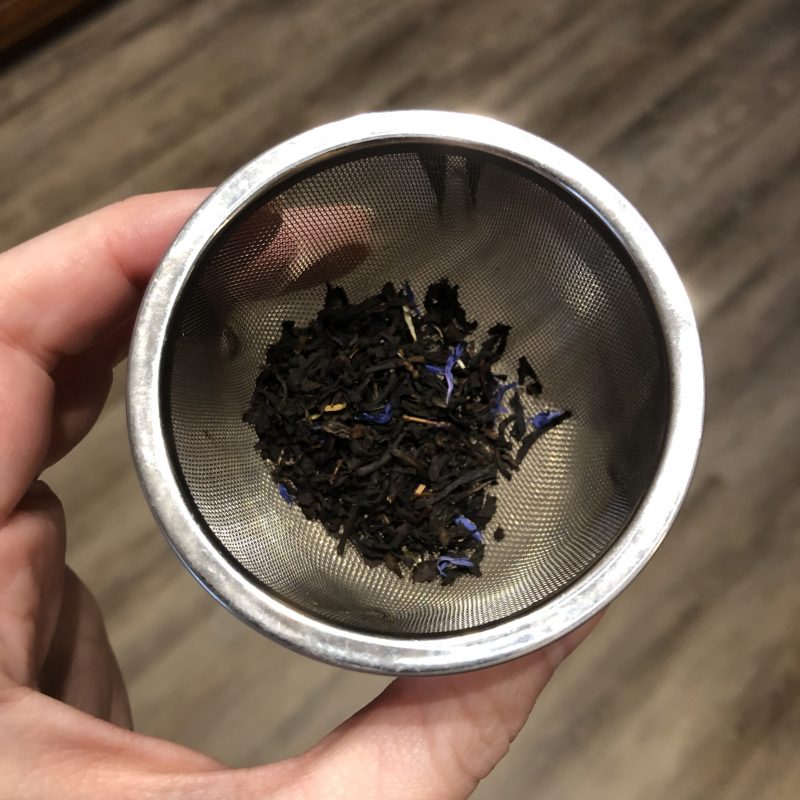 They say everything is bigger in Texas, and apparently that goes for flavor, too. I don’t think I’ve ever had an Earl Grey blend that was as robust or generous in the flavor department as this tea. Opening the bag was enough to make me melt and I’m pretty sure I drank about four cups of it on the first day, which is quite a feat since I’m usually hard pressed to find time to prepare one cup of tea in the morning, but it was so uniquely intense that I had to keep going back.

Like most Earl Greys, it’s fine to drink straight. It’s got a strong black base, though, and since it’s a creme it’s obviously meant to pair with milk. While the addition of milk mellows the bergamot a little, it still offers a very full-bodied citrus that provides a beautiful morning wake-up call. But the milk really emphasizes the sweet cream flavor that makes the taste a luxury and treat–and an absolute delight as a dessert in the evenings when a little rock sugar or stevia is added. Since I’ve been trying to cut back on  desserts like ice cream at night, this is an exceptionally welcome addition to my tea shelf, and I’m pretty sure I’ve now offered a cup to everybody I know. Divine!